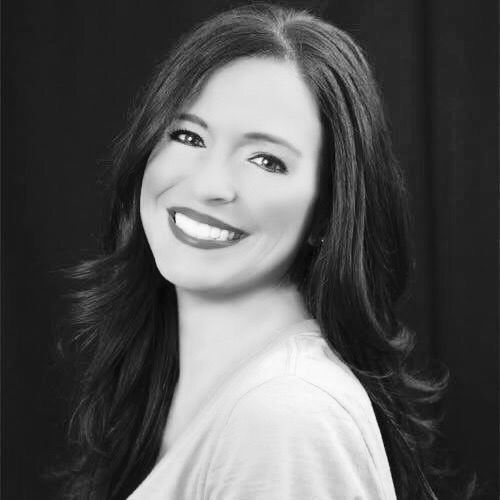 Daniela was born and raised in the western suburbs of Chicago. She has over 30 years of experience in the dance world as a performer, instructor and choreographer. Daniela started dancing at the young age of 3 and has not stopped since. She has studied and trained in the genres of ballet, tap, jazz and hip hop. She has taken dance at Thelma’s Dance Studio, Illinois Academy of Ballet, and was a Park Dancer for The Addison Park District. She has studied under Ms. Thelma Wall and Ms. Maureen Mylan and has taken master classes from various artists such as Nick Pupillo and Jay Fagan. Daniela was also a 3 year Orchesis member for Addison Trail High School choreographing numerous number for their shows. She traveled and performed throughout the United States with Serbian Folklore Group “Oplenac” for 13 years between the ages of 4-17. During the last 18 years, Daniela has been an instructor and choreographer at local studios. She has spent the last 6 years as a competitive dance choreographer leading her students to numerous first place over all awards. Her students have been awarded with “Golden Tickets” for having the highest scoring routines at competition. These students also won the title of Midwest Regional Champions. Daniela has received many prestigious awards for her choreography, entertainment awards, costume awards, and technique awards in hip hop. Her teaching style and choreography is very precise and cutting edge. She expects her students to always give it 100 percent in the classroom and on stage. Her goal is to instill confidence in her students and help them reach their full potential in and out of the dance world while having fun. Outside of the dance studio you can find Daniela in her kitchen cooking or watching her favorite reality TV shows.